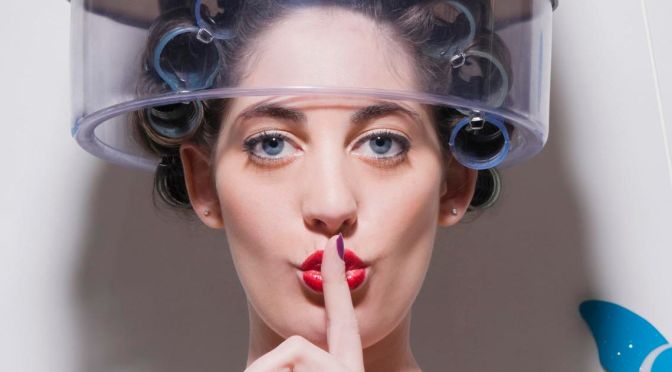 Dahlia sat with her back straight in the chair. Not blinking or moving. Her long, voluminous black hair hung down to her backside, curling off the chair. The oak chair she sat in was far from comfortable, which only added to tension to the situation she had found herself in. Across the room stood the love of her life, the man she thought she’d marry and make babies with. She could feel the anger rising in her again about his betrayal, but she swallowed it down. She had decided it would be better to look impassive than to look like the crazy woman he accused her of being. There he stood, looking as perfect as the day she met him, while she sat looking like a frump, forced into the clothes by the situation. God, she hated him almost as much as she loved him.

If only she hadn’t been so naive to think someone as perfect as him could love someone as flawed as her.

She remembered it clearly, the day her heart broke into a thousand pieces and her world turned on its side. It had been early, six thirty in the morning. Dahlia had just finished putting on a tight black dress that emphasized her curves. She put on a little bit of foundation to make her pale white skin gleam a pearly white. A pop of dark red lipstick pulled her look together. Her icy blue eyes just made her look even more innocent in her eyes. By seven, she was out the door, driving to Matthew’s house. The man who held the key to her heart.

She had met Matthew two years earlier at work. They both worked for an accounting firm in the city. His shaggy, dark blonde hair and hazel eyes gave the impression that he would be a surfer, but he was as dedicated to his job as he was to her. They dated for two years, and Dahlia was sure he was going to ask her to marry him.

Until she walked through the door.

When she unlocked the door to his house, she heard a noise upstairs. She followed the noise, walking quietly up the carpeted staircase. She had slipped off her heels when she came into the house, because Matthew was a neat freak. There were many shoes by the front door, so she didn’t think anything of the female slippers sitting besides Matthew’s loafers. A trail of clothing, both male and female, led to the master bedroom. She opened the door to his room, and there he was, with another woman, laying in the bed. Naked. Dahlia’s not sure what sound she made but two pairs of eyes turned her way at the same time. It’s possible she screamed.

“Dahlia! What are you doing here!” Matthew yelled. She started laughing, while tears fell from her eyes.
“Matthew, honey, I came to make you breakfast,” Dahlia said quietly. She couldn’t drag her eyes from the pair on the bed.

Matthew got up, pulling on a pair of boxers. The woman just pulled the sheet up to her chin.

“Dahlia, sweetheart, we broke up,” he said, coming towards her.
“Matthew, tonight is our anniversary. You were supposed to ask me to marry you!”
“We broke up a year ago! Aren’t you listening to me?”

Dahlia didn’t answer. She just turned around and closed the door to the bedroom quietly, locking it. After that she couldn’t remember.

And now these people were saying she killed Matthew and his little whore. But how could she have killed him, when he was standing RIGHT THERE, smiling at her? Smirking at her? LAUGHING AT HER? She was sentenced to death because of him, and they weren’t even looking at him! She was going to die because of him!

So there she sat, with her back straight in the chair. Not blinking or moving. The oak chair she sat in was now unbearable to sit in, which only added to tension to the situation she had found herself in. The man beside her strapped her to the chair, and hooked a machine to her head. And across the room stood the love of her life, the man who had falsely accused her of murdering him. There he stood, looking as perfect as the day she met him, while she sat strapped to a chair in an orange jumpsuit. God, she hated him almost as much as she loved him.