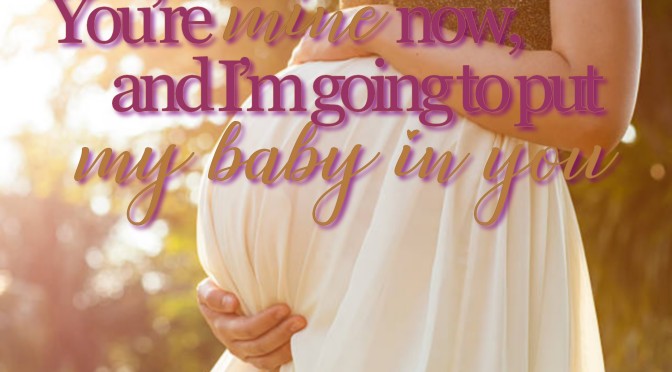 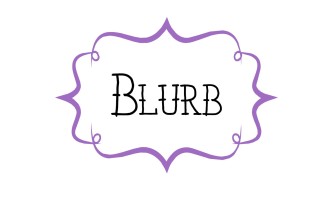 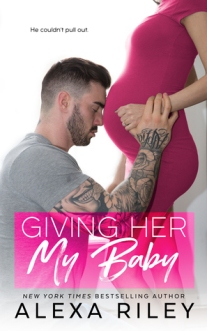 Brooks Renshaw has little time on his hands to deal with problems. But when his mom shows up after a weekend in Vegas married to someone he’s never met, he decides to do some digging. Turns out she’s hitched herself to a con artist with a trail of bad debts and abandoned women along the way. When Brooks finds out his new stepdad has a daughter, he decides to look into her, too. Only when he finds his new stepsister, he’s ready to give her exactly what she wants.

Eleanor works as a live-in baby nurse for new mothers. But her need to have a baby of her own has led her to take matters into her own hands. It’s not the ideal situation, but she can’t wait on Mr. Perfect any longer. But one phone call about a final job may change all her carefully made plans.

Warning: This book is filthy, gooey goodness, with baby-making galore! They might be stepbrother and sister, but hey, who are we to stop love? Turn the lights down low, because we’ve got some claiming to do! 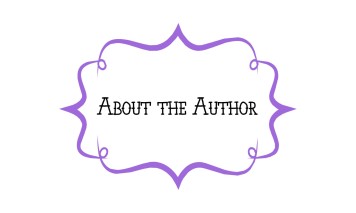 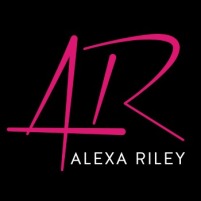 Alexa Riley is two sassy friends who got together and wrote some dirty books. They are both married moms of two who love football, donuts, and obsessed book heroes.

They specialize in insta-love, over-the-top, sweet, and cheesy love stories that don’t take all year to read. If you want something SAFE, short, and always with a happily ever after, then Alexa Riley is for you! 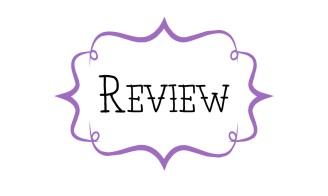 Oh. My. God. This book was everything. Seriously, it was everything. I’ve come to expect a few things from the dynamic duo that results in Alexa Riley, and they sure didn’t disappoint when it came to this book. What do I expect from her? Insta-love stories, with alpha males, drama that makes you want to bite your nails, and some caveman “I want my baby inside her” love, mixed with females that are strong in their own right, who want a family but are waiting for the right guy to give it to them.

This book was a little different, since Eleanor was almost ready to get her baby her own way, before she met Brooks. But still, she meets him, is instantly attracted to him, but questions how fast their moving, as any female would do. But Brooks is irresistible, and he gets what he wants. What he wants? ELEANOR. And he gets her.

This is a fast story, one that is dirty in all the right ways, but also has the love story too. The guy that’s so alpha, he does whatever he can to make sure she’s safe, even when he’s not around, while trying to find a way to keep her in his life, permanently. A guy not afraid to express his feelings, and a woman strong enough to recognize what’s happening and embrace it fully.

If the title didn’t clue you in: Brooks wants Eleanor to have his baby. But we all know practice is the best part of baby making ;). While fast, this book was totally worth five stars. The way Alexa Riley writes leaves me desperate for more. More epilogues, more of the couple, more baby making practices, more of everything. I feel like Oliver sometimes, begging for more!! 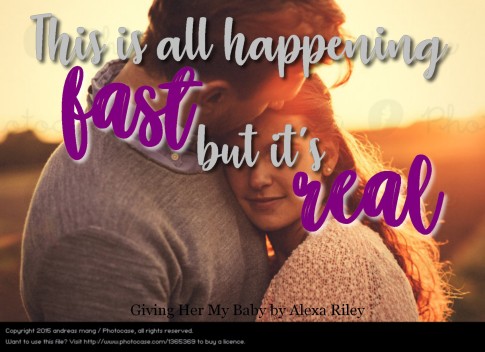