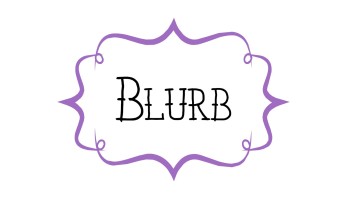 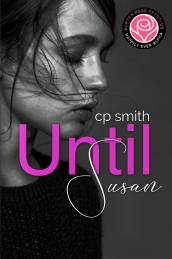 Coming April 3rd from Kindle Worlds and the world of NYT and USA Today bestselling author, Aurora Rose Reynolds. See how the Mayson clan began. You’ve read their sons’ stories, now it’s James and Susan’s turn. Experience the boom all over again in this action-packed novella of insta-love and suspense from Author CP Smith.

Add it to your Goodreads! 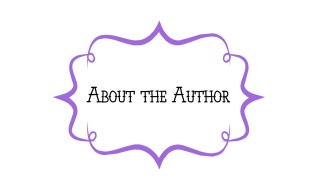 CP Smith writes humorous, ooey-gooey romantic suspense with OTT alphas, insta-love, and LOTS of dead bodies! She believes books should be about escape rather than reality. Ms. Smith writes what she likes to read and leaves the rest to those with better imaginations. She lives in Oklahoma with her husband and five children. You can follow her on Facebook. 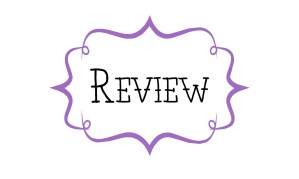 “That even after all these years together, I still wanted him like he wanted me.
Mind.
Body.
And Soul.”

Ok, I seriously loved this book. I’ve always wanted Susan and James’ story, since Susan told November about James asking her out everyday for two months, and about James being a playboy. But Susan Mayson is a big fat liar! In the best way possible of course. And I absolutely LOVE how CP stayed true to her writing style, true to her own voice, while effortlessly creating a story on characters she didn’t create. Susan and James are from Aurora Rose Reynolds, but CP kept their essence with her voice. It was AMAZING!!

The way the novel opens, with Susan in the present after shopping with November, with her thinking about her age and the laugh/scowl lines on her face, and showing some insecurity with the way she looks now, was perfect. I was absolutely captivated. And when they flashback, to when Susan and James first met, I was laughing, crying, and biting my lip in anticipation. What James and Susan went through just to be together, was both terrifying and so sweet at the same time. They fought to be together, and lord I’m glad they did.

CP Smith put her one liners throughout the novel that had me giggling, and thanking god I was in my house and not in public where people could see me grinning at my phone like a weirdo. I kept highlighting different quotes in the book, both parts that had me cracking up and parts that had me going awwweeee. And I love that it’s a running joke between the two that they dated for two months, or that James harassed her for two months, before they got together. Because she’s a “good girl”. And we can also blame James for Asher having all girls because “Cause God knows if he gives me grandaughters, I’ll end up killin’ someone…” and we know how that turned out! (Does anyone else picture Asher with gray hair when reading Until July because I sure did).

I give this 5 stars because I couldn’t find anything wrong with it. CP Smith stayed true to her writing style, with dual POVs and depth to the plot that goes beyond just one thing (multiple issues, crazy people, comedy to lighten the tension, with just enough tension to keep you hooked without being anxious) and I feel she truly did right by Susan and James. I think this would be the hardest couple to capture because they are the Matriarch and Patriarch of the Mayson crew, the first boom you read about, they are the ones who protect the new comers when they have no one else to protect them. Their love was the example for Asher, Trevor, Cash and Nico.

This was my second dive into the Happily Ever Alpha Kindle World, and I can’t WAIT for the release of all the books!