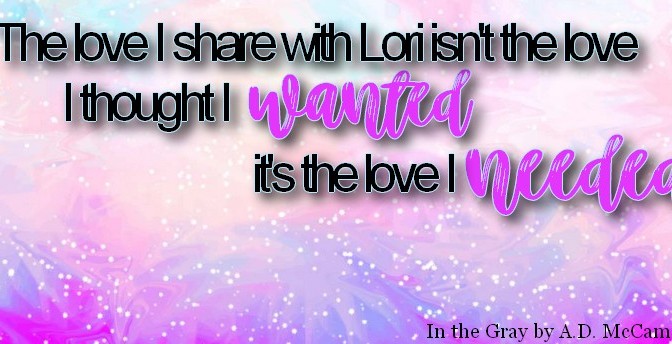 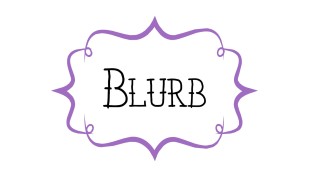 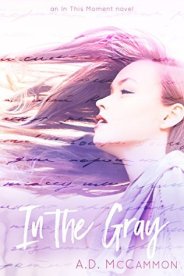 “There isn’t always a clean beginning and ending to every story. Instead of something being black or white, it’s a mixture of both, forming a nice shade of gray.”

Writer Lori Stevens was eighteen when she was assaulted by her mentor, learning people aren’t always what they seem the hard way. She’s found solace living in the gray, keeping everyone at arm’s length with her secrets safely tucked away.
When the biggest story of her career hits too close to home, Lori is forced to face her demons and question everything—like her feelings for Steven Duncan.

Steven was meant to be nothing more than a failed one-night stand, but when a cruel twist of fate brings him back into her life, she begins falling for him.

Officer Steven Duncan is no stranger to tragedy, but that never stopped him from searching for his fairytale. Now, he’s dating the perfect girl, only it’s the wrong girl who feels right.

Steven is willing to fight for Lori—to step outside the boundaries of his black and white world—but can they find happiness living in the gray? 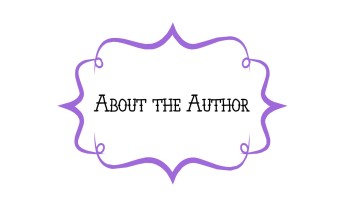 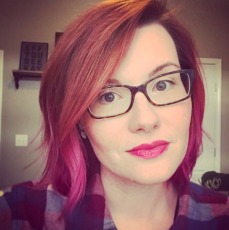 Amber McCammon is a daughter, sister, wife, mother, and avid reader who also happens to write contemporary romance/women’s fiction. She currently has two self-published novels, In This Moment and Crushed. In the Gray, releasing April 19th, is the third book in her standalone series. The fourth is expected to release in late 2018.

Amber lives in Tennessee, born and raised, though she recently left her heart in the PNW. She’s a Ravenclaw, fall is her favorite season, and she believes that music is food for the soul. 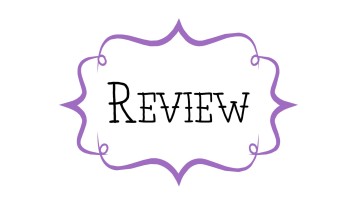 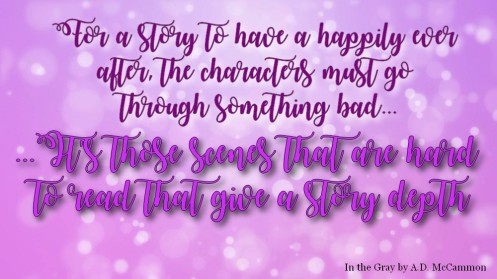 First, Thank you. Thank you for writing this book. I don’t normally read love triangles, because they’re messy. I like romances because I escape from reality, and I’ve got enough mess in my life. But when I read the blurb for this book, and had an opportunity to read it, I asked for the chance. Something I forgot about emotional reads? They can rock your world, rip you apart from the inside out, and still leave you wanting more at the end.

Lori Stevens was not a like-able character. God, I wanted to shake her and scream at her so many times it’s not even funny. She has suffered heartache that no one ever should, so she’s been busy pushing everyone away, worrying about everyone else’s happiness, believing she doesn’t deserve it.

Steven Duncan is a nice guy, who I loved from the beginning, who chases Lori as much as possible, but she never lets up. When he meets someone new, someone who makes love easy, he takes it as a sign to move on. The problem? His perfect girl is Lori’s best friend, Cat. WHAT A MESS! Although I loved Steven from the beginning, LORD did I want to throat punch him sometimes. The relationship with Cat, though, allows both Steven and Lori to become close, under the guise of friendship.

There is no cheating happening in this book. Both Lori and Steven try to ignore their feelings for each other, try to be friends, for the sake of Cat. They do not cross physical boundaries. Not once.

Growing up, I think I’ve had the “what is rape?” talk many times. I had to watch a video starring Kristen Stewart on my first day of college detailing date rape, and other kinds of rape. When I watched the video, I felt my heart in my throat thinking “Wait, that’s rape? That’s assault?” They still didn’t cover being groomed for assault. They didn’t talk about the stigma that follows you when you try to report something that happened. “Should women be arrested for falsely reporting rape?” pictures are all over different social media on any given day. We still live in a world that tries to blame the victim because they don’t understand that even though you didn’t say no, or you said no then said yes, you do not want to be in the situation you’re in. This book had me in tears, telling the story of three women suffering from assault that they were trained to believe was not assault. They were manipulated and lied to, so they would keep quiet and never tell their story. 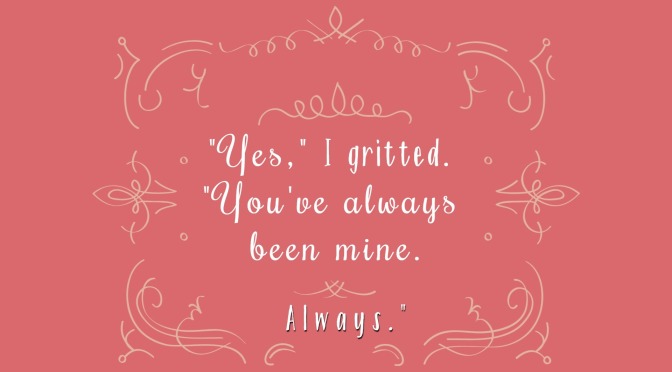 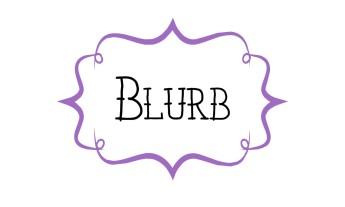 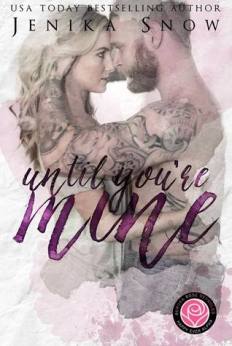 Add it to your Goodreads! 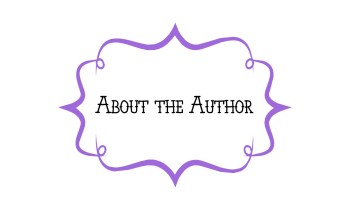 Jenika Snow is a USA Today Bestselling Author, and has been a published writer since 2009. Jenika lives in the northeast with her husband and their two daughters. She prefers gloomy days, eats the topping off of her pizza first, and prefers to wear socks year round. 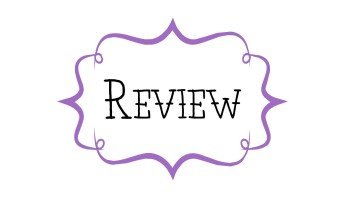 I think I have a toothache and need to go to the dentist. This book was so freaking sweet it’s not even funny. This wasn’t my first Jenika Snow book, so I was expecting something super sweet. But honestly, this was so much better!!!

Cora and Xavier have known each other for a long time, and Xavier was Cora’s protector. When Xavier went into the military service, Cora was hurt but she didn’t show it, knowing Xavier needed to do this. For eight long years, both Cora and Xavier have held their feelings inside, not wanting to ruin their friendship, not sure how to express what they’re feeling. But when it’s time for Xavier to come home from the service, all bets are off.

If there is one thing you can expect from Jenika, it’s short, sweet, and sappy. Cora and Xavier’s story doesn’t include drama, just some uber steamy love scenes, and some men not afraid to show their emotions. Not having drama does not mean their love is less intense. They just both know what they want, and when they decide it’s time to make it happen, nothing can stop them. One of the things I love about Jenika, and this romance, was they met young but knew what they wanted, and didn’t try to go for something else. They both saved their virginity for each other. (Wait, can you make virginity plural? Virginities?)

I also love the inclusion of the Mayson family. It was simple and sweet, just like everything else in this book. They welcomed Xavier back with open arms, and it was so nice to get that snippet.

And double epilogues! *swoon* I’m of the firm belief that the more epilogues, the better. Reading this Happily Ever Alpha crossover is like getting 16 epilogues while falling in love with 16 new couples. What’s better than that honestly. Ok, bottom line? GO READ THIS! (On April 3rd, and yes I have a countdown set up on my phone. Just 9 days left!)