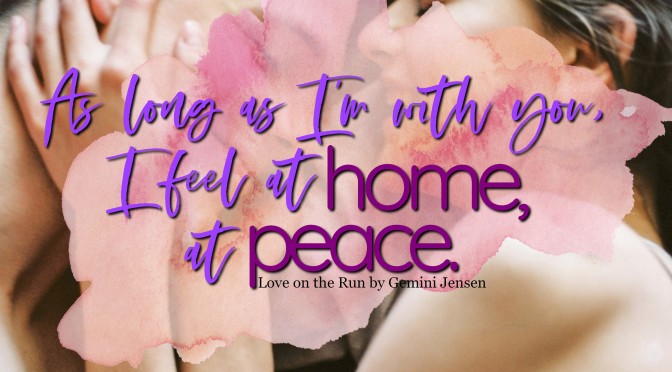 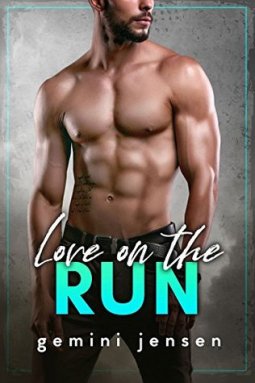 I’ve spent most of my life on the run from a dangerous man, who also happens to be my father. Jumping town to town and changing my name more times than I can even count.
Friendships and relationships are alien to me…
My closest companion being my mother, who has given up everything to keep us safe.

A new town, per usual.
New identities, also per usual.
Only this time, my mother throws me a curveball. Apparently, she plans on staying here long enough for me to settle in and complete my Senior year of High School. She wants me to see what it’s like being “normal.”

That’s how I meet Gray, and there is nothing expected about him at all. Even though the attraction is instant, we both try our best to ignore it. A high-school girl and an older man will cause a small-town scandal, which I need to avoid for my mother’s sake.
The difference in our age isn’t even the half of it. Not to mention my view on love and relationships: Purely chemical and ever-changing.
But how do I fight this when he is everything I don’t believe in, and I’m exactly what he doesn’t need?

*NOTE: This is a sweet, yet steamy, New Adult Contemporary Romance.
RECOMMENDED FOR MATURE AUDIENCES ONLY.* 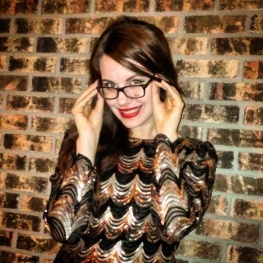 Gemini has a passion for all things romance-related.
Particularly… angst-charged, forbidden, slow-burn romance.
Bad boys are her thing!!! Along with tattoos, motorcycles, sexy southern hard-working gentlemen… who are mixed with some hidden vulnerability and alpha-hotness, of course.
She has a desire for her heroines to be uniquely themselves. Her favorite part about writing romance, is creating the journey her characters endure while falling in love.
​
She’s a southern gal through and through. Born and raised in Western North Carolina, not far from a little university known as WCU. She is the mom of two perfectly imperfect children, and wife to a husband who sometimes counts as a third child.
​
She has been reading romance for much longer than she should be able to admit, stealing books from her Mom’s book collection at an early age, and returning them unnoticed. While romance is her favorite genre to write, she also dabbles in some poetry for her own form of therapy and self-expression. When she was in 3rd grade, she entered a poetry contest between all the kids 3rd – 8th grade in 4 different schools, and won! She was named Queen of the parade in her small-town.

When she isn’t reading, writing, or editing, she can be found enjoying time with family which typically includes whipping up something delicious to eat.

Holy crap, woman. This is a debut? Seriously? This is absolutely AMAZING. From the first page I was absolutely captivated, and when it ended my scream of “WHAT THE HECK” could probably have been heard from Canada. (I’m not kidding). The only spoiler I’ll give: IT ENDS ON A CLIFFHANGER. GURL.

Sloane, er- Valley, and her mom are on the run and have been for the last eleven years. She’s bounced across the United States, running from her past and the man that haunts both of their dreams. When she lands in a small town, her mom tells her to make some friends since they will be there for as long as they can. So she gets a new friend… and meets her new friends older brother.

Gray sees Valley and feels an immediate attraction, even though she’s got jail bait written all over her. He’s rude, but it doesn’t deter her from remaining friends with his sister. Gray’s family has had a lot of hardships, so despite his growing attraction he tries to stay away so his sister and Valley can remain friends. And then her 18th birthday hits and BAM there’s no going back.

This book has it all. Angst, drama, taboo relationships, mystery and humor. It also has an alpha male (yay!). There flow of the novel was so good, I almost wished she described every day of the six months because I wanted to know more. I loved that even though it was a young adult/new adult, the characters were mostly mature. I loved that Gray and Valley had to overcome more issues than Vogue to get to where they are.

AND IT’S NOT DONE YET.

But most of all- they had to mature as separate entities in order to love they way they wanted to. So I cannot wait until Love on the Rise comes out because from what I read in book one… it’s gonna be EPIC!!!