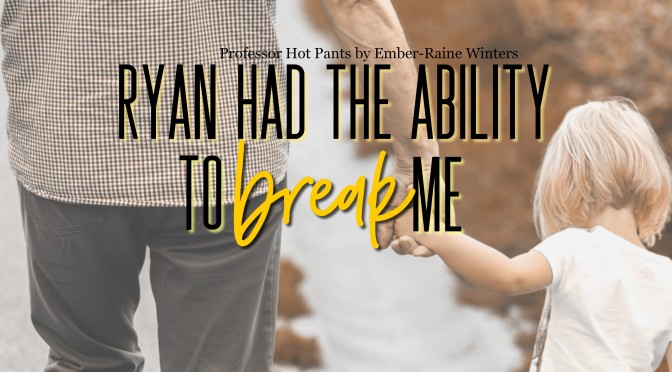 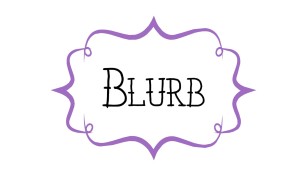 My mom always told me that I was better than random hookups but she was a drug addict, what did she know. Sex fulfilled a need in me. I’m not your average college student, but like many students I have one professor I fantasize about. Professor Marks is a great big no-no in the hookup department, so why can’t I stay away?

I’m a professor of psychology at the University. Being in my position, it was necessary to keep him at a distance. But, he’s slowly becoming an obsession of mine, the sexual tension between us is stifling. Now, we are expected to work together when all I want to do is bend his ass over the table. How will I be able to keep my hands to myself?

Can an unexpected ally bring these two people together and teach them the meaning of family? 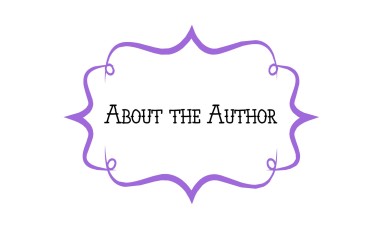 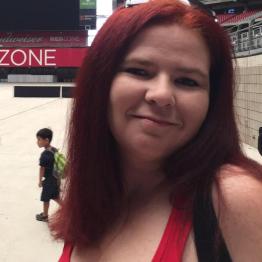 Ember-Raine Winters lives in sunny California with her two beautiful kids and a wolf. Also known as Apache her pure white Siberian Husky. She loves writing romance and reading just about anything she can get her hands on. And, football! She loves watching football and going to games. It’s one of her favorite ways to unwind. She dislikes the super-hot temperatures in her city and exercise. She hates to exercise but somehow her sister still gets her to do it every day. She also thinks it’s completely awkward talking about herself in third person. Ember loves connecting with readers so don’t be afraid to stalk her and drop her a line on social media.

I’m going to say this a lot in the next couple reviews I do, but I’ve been on a kick and it started with Professor Hot Pants. I don’t know if it’s because I’m a straight white 25 year old girl, who fell in love with 18 and gets to marry her best friend (hopefully soon but wedding planning sucks), but when I read romances I tend to read about couples (well, the female anyway- I’ve definitely read about those age gaps and loved it) who are in their twenties, and are straight and monogamous. I don’t know why, either. I had my obsession with manga (thank you, Ashley) which led to the yaoi genre (heeeey manga nerd over here- yaoi is M/M relationships) and an obsession with many mangas. One specifically I now want to re-read because one of the guys was such an alpha but they were both cute (Ash, I need names). Professor Hot Pants really made me remember my love for the genre.

Not only was this book taboo, hello teacher/student relationship, but it was about a gay couple. Both of whom had their issues, but god does Ryan have his issues. Now, to me, I really don’t care. I gravitate towards novels I feel like I’ll connect with on some level, and it’s easier for me to connect (or so I tell myself, and then a novel comes along that reminds me that’s not true) with straight cis characters (thanks tumblr!), but since I’m not gay, and I have worked hard over the years to not judge people, and I grew up in an accepting household and in a world with MySpace and Tumblr, it makes it easy for me to forget the challenges being “not normal” can face. So they were gay and breaking the rules, that’s enough for a novel, right?

WRONG. It was so much more than that. It touched on the topics of child molestation, of loving someone you know you shouldn’t, of drug addiction, of loving yourself so you can accept love, and opening yourself up to the possibilities. Ryan and Phillip had to make extremely difficult choices, ones no one should ever have to face, but they had to because of bigotry that we, as straight people, don’t have to deal with. Are these struggles things I’ve dealt with? No. Are they struggles others have had to deal with? Abo-freaking-loutely. But because they were gay, it made it that much harder for them.

AND LORD HAVE MERCY, do their trials and tribulations make you fall more and more in love with them. Phillip and Ryan are so absolutely amazing, I adored every ounce of them. One of the things I remembered I loved about M/M romances, manga or otherwise, was that you’re reminded that just because they’re gay, doesn’t mean their special just because of their orientation. They had messed up situations, definitely, but their strength was what made them special. The love they found in themselves and with each other made them special. Their sexual orientation didn’t define them, it was just a part of who they were. Just like mine is. Just like yours is. It doesn’t make you who you are, but it does help shape you and shape your decisions for life.

Have you figured out I’m obsessed yet? Ember made me remember why I love gay romance so much, and made me go on a kick of devouring more of them. Her characters were well rounded and continued to grow the more I read, the more I devoured. I read her book so fast, I found myself flipping the last page saying “I NEED MORE”. So Ember- I NEED MORE. Extended epilogues? Another book? Anything? Please? On that note- I’m shutting up but I will say GO GET THIS BOOK. Please! Not a fan of M/M? From the bottom of my heart, and the depths of my soul: Give this a chance. You won’t regret it.