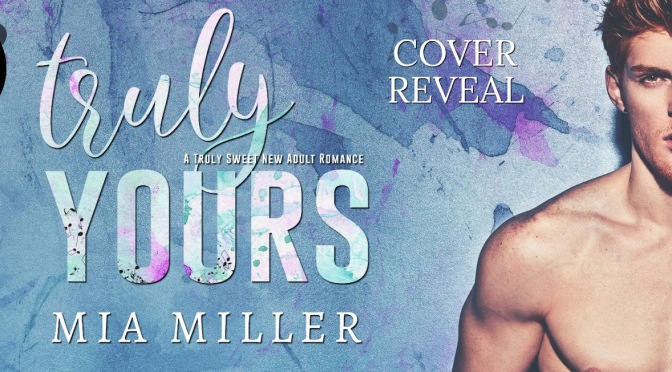 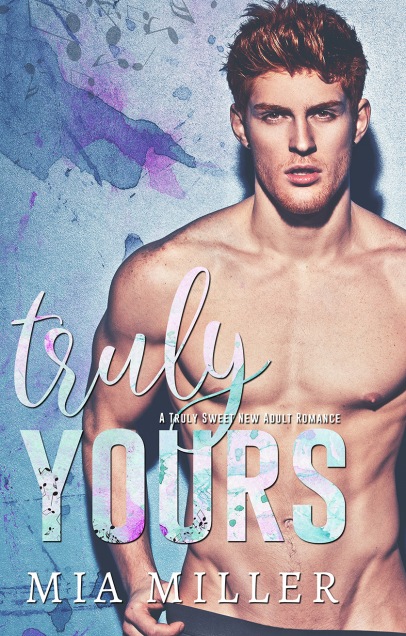 Blurb
We crashed into each
other like the moth and the flame.For years, we’ve been best friends.I told him all my secrets and I believed I knew his.

In camp, I thought he was the most beautiful boy in the world.

In high-school, I promised him my virginity.

On our first day of college, I had three revelations:

I don’t even know him. 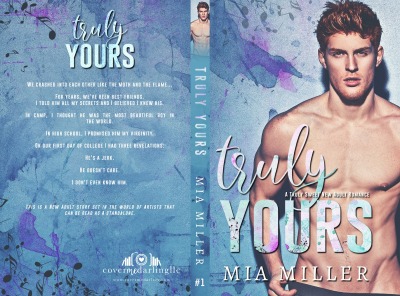 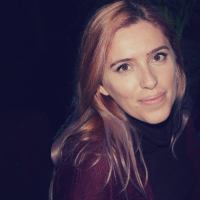 Mia Miller started writing as a getaway from a taxing day
job in a multinational corp. A lover of all things romance since forever, Mia
tries to find a little bit of a love story even in zombie movies. She likes her
book boyfriends Alpha and her novels naughty.

Nowadays Mia can be constantly found typing away, with her
Dogo Argentino at her feet. Mia brings to her readers books in the
New Adult and Contemporary Romance genre.
Author Links 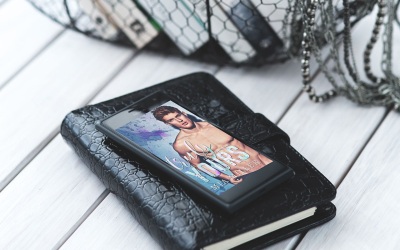 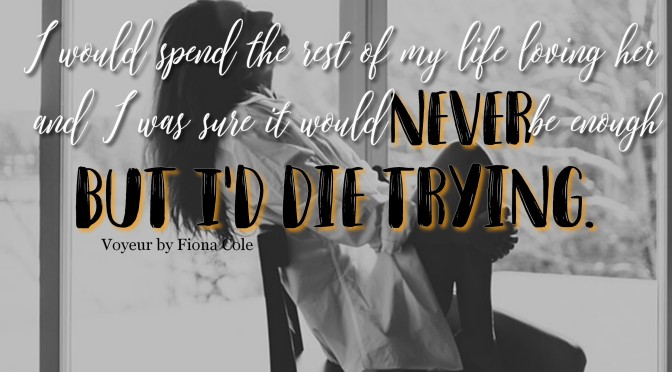 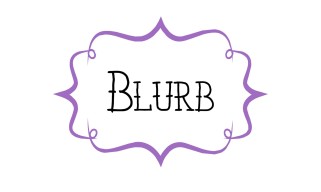 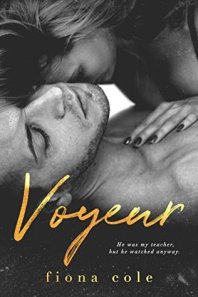 I didn’t know she was my student the first time I paid to watch her at Voyeur.

Once she walked into my classroom, another smiling college freshman, I knew I should stop going. Stop watching.

But I couldn’t do it. Everything about her makes me want more, and once I realize she wants me too, the temptation becomes irresistible.

The worst part is that she has no idea her professor is the one watching behind the glass.

I just have to hope that once she finds out the truth, she wants the same thing I do. Because now that I’ve seen all of her, I can’t look away. 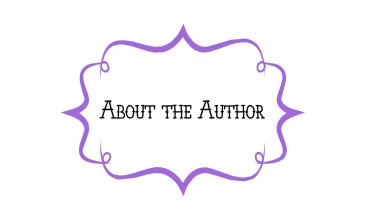 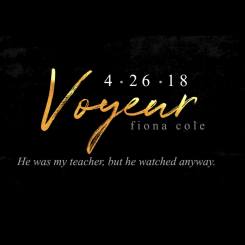 I never imagined I would ever write a book. I wasn’t even really a reader until the age of twenty. But I picked up a romance and that was it for me. I fell in love. And then one day I stepped into this indie world of books and I started writing. Then I wrote enough to keep going. And then I had a book. Sometimes things happen when you least expect it, but it all falls into place. Writing is it for me.

I’m a stay at home mom with a degree in chemistry and biology. I LOVE science. If you get me started talking about biochemistry, it’s all over. I’ll rattle on for days! But I use all that knowledge to take care of my two little girls. Mostly while my husband is away being a soldier.

It’s taken me a long time to get here, but I like it … And I think I might stay a while. 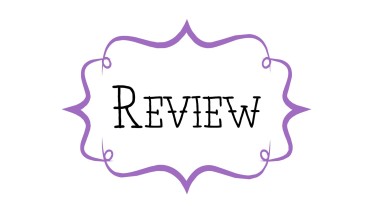 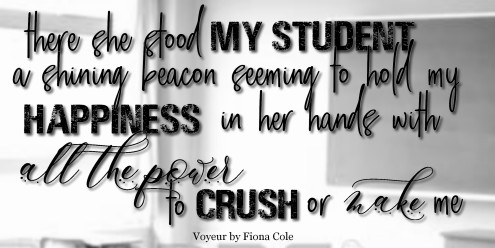 When I saw this book, I was really nervous. Voyeurism isn’t my thing; it makes me uncomfortable. And this went even further because there are some couple scenes in the book, though they’re faked. I didn’t know this when I went to read it, but I figured there would be couple scenes, which put me off even more because it felt like cheating in my head. So, I didn’t sign up to try to get an ARC, didn’t even plan on reading it, really. But, I’ve heard nothing but good things about this book, from authors and readers alike, so I decided I’d give it a try. Worse thing to happen? It just wasn’t my thing so I wouldn’t finish it; wouldn’t leave a review or anything because just because it wasn’t what I was into didn’t mean it was a bad book.

But holy hell, thank you Jennifer Vester for telling me how good it was, and thank you Fiona Cole for writing this book. I was sucked into the taboo of someone watching someone else perform sexual acts, as well as the characters in the book. Although naughty, I mean hello how can it not be, it was so supremely well written, that I found myself sucked into the world and the lives of Oaklyn and Callum. And God what crazy lives they lead.

I’m not going to put a synopsis of the book, because it’s everywhere, and the blurb covers it quite nicely. When writing a taboo novel, such as teacher and student, and then adding in the voyeurism aspect, there had to be a careful dynamic so no one had more power over the other. Of course, they both thought the other had the power in the relationship, but in reality, they didn’t. And it was SO. WELL. DONE. These two have a distinct friendship that pushes the boundaries of teacher/student, even when you take away the fact that Callum had seen her getting herself off.

There were also sexual awakenings in the book, for Oaklyn and Callum. Oaklyn has to discover her inner strength and sexuality in order to perform for anonymous strangers, and Callum has his own discovery (which I won’t discuss cause hello spoilers!). But Callum is so broken and my heart literally hurts for him. And when he recognizes he’s put all his happiness, his survival, on one person, he recognizes that it’s not fair to her, and has his own reflection on the life he’s lead. So, he goes back to get help for it in order to lead a healthier life, with Oaklyn.

AND LET THE CRYING COMMENCE. So many times I wanted to hug both Cal and Oak, tell them that it was all going to be ok, even when it wasn’t. Individually, these two were HELLA strong, for sticking to what they believe in and also for asking for help and asking the other to communicate even when it was hard to do. Even when they didn’t want to. By the end, I had real tears running down my face. This book was that good.

So yes, I started out reading the blurb and seeing the title and thought “This book isn’t for me.” And no, not everyone will love it, because that’s the nature of people and writing a book that’s dirty (in all the right ways if you ask me), but I implore you to try it. It is so freaking worth it. From beginning to end, it was worth it. I can’t promise you’ll love it, but I KNOW I DID.

(Sorry for the shouty caps)