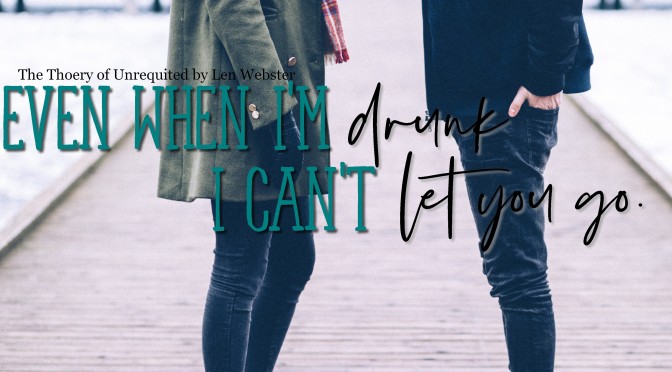 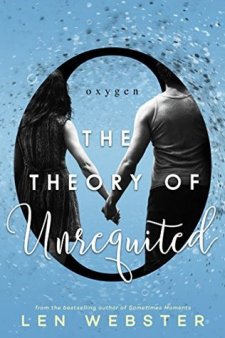 Every theory has a test subject … even between best friends.

The pact: Stanford.
The betrayal: AJ attending Duke.
The reason: She did something stupid like fall in love with Evan.
The problem: Evan’s not ready to let this betrayal go so easily.
The solution: Find AJ and fix them.

Len Webster is a romance-loving Melburnian with dreams of finding her version of ‘The One.’ But until that moment happens, she writes. Having just completed her BBusCom from Monash University, Len is now busy writing her next romance about how a boy met a girl, and how they fell completely and hopelessly in love.

If you like angsty, young adult novels, you will love this book. AJ and Evan have been friends for as long as they can remember. AJ always picked Evan: over school, over Evan’s brother, over her dreams: over everything. Evan hasn’t quite caught up to AJ’s level of devotion yet.

Alexandra has always loved Evan, but somewhere along the way she fell in love with him. So much so, her senior year is filled with pain and heartache as she watches Evan continuously put others before her. She gazes into his eyes and sees love, but not the kind she feels. She hears his words, and reminds herself she means everything to Evan as his best friend. After a devastating year and prom (WHAT HAPPENED AT PROM??) she decides to break all the promises she once made to him, in order to find herself again.

Most of the drama in this book is internal. It is the fight to find yourself with out the one you love. It’s the fight to understand why it hurts so much not to have someone in your life. It’s the painful truth you fell in love with your best friend, and they don’t reciprocate the same feelings. It’s having your life intertwined with someone, only to realize you can’t live with them.

The reason this is four stars and not five isn’t because it’s not a good book. Len’s writing is fabulous and she weaves a tale of heartache, pain, and betrayal so amazingly, you’re sucked into the world that she created, effortlessly. However, I feel like most of the drama could have been avoided had AJ done one thing: COMMUNICATED. I get it, you don’t want to lose your best friend and tell them how you feel and they don’t feel the same. But the other stuff? She could have just talked to him about half of what she was feeling.

AND THE SAME GOES FOR EVAN.

**Official cover reveal is May 12th**

Seventeen-year-old Scout Ramsey’s life is a mess. With a dead father and a junkie mom, she can’t imagine things can get worse.

Then her mother tries to sell her for a bag of meth.

After her mom’s arrest, Scout’s forced to switch schools in the middle of senior year. Scared and alone, she pours her heart into her journal and dreams of the day she turns eighteen.

For Wyatt Campbell, senior year is predictable purgatory. Then the new girl steals his seat in history class, and suddenly, school’s not so bad. They bond through their love of music, and Wyatt finds himself falling hard for the journal-loving girl with the sad blue eyes.

Wyatt’s heard the rumors. He knows Scout’s had it rough.

He’s determined to be the one thing in her life that’s easy.

In this captivating teen novel, Sydney Logan weaves a touching story that tackles the heartbreak of addiction, the power of forgiveness, and the wonders of first love. 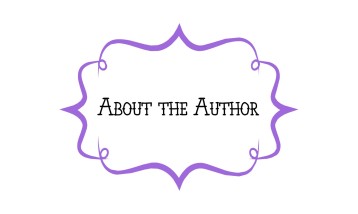 Sydney Logan writes heartfelt romances that feature strong women and the men who love them. In addition to her novels, she has penned several short stories and is a contributor to Chicken Soup for the Soul. She is a Netflix junkie, music lover, and a Vol for Life. Sydney and her husband make their home in beautiful East Tennessee.

To learn more about Sydney and her books, visit her online, 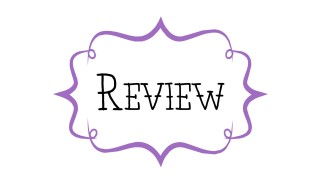 I’ve always stayed away from YA. I’ve always found the characters hormonal and annoying. Even when I was in high school, reading the intense emotions, the life or death feelings, for something so small was always annoying. So, I skipped over the majority of young adult romances and fiction. However, I read the blurb for this book and knew I wanted to read it, despite the characters being in high school. I haven’t read Sydney Logan before, so this sure was one hell of an introduction to her writing.

Scout is so amazingly strong. When her world falls apart, and literally too- not just the “I’m going to die, my life is ruined” feeling you have when you’re 17- she does her best to pick herself up off the floor. When her life seems to get worse instead of better, she tries to look for the future instead. She counts down the days until she’s eighteen, instead of focusing on the storm brewing around her.

Wyatt is such a good guy. The teenager in me is totally in love with him. Once he’s of age, that boy is mine. He finds himself curious about Scout, while also wanting to protect her. Since they have almost every class together, it works out well when they’re in school, and when they’re at work (since they work together too). The only time he can’t protect her is when she’s at her uncle’s house, though he does everything he can to try to get her at his house…

And Wyatt’s family, though worried about how obsessive and possessive he is of Scout, open her with arms wide open. They don’t judge her for her mother’s past, or for the situation she found herself in. Wyatt’s parents and sister become her family, and it is so beautiful. You find yourself rooting for Wyatt and Scout as much as you do for Scout and her second family, the one she chose. And when she has to chose between a rock and a hard place, she makes the decision you hate she has to make, but know she has to do it.

But I kept wanting to cry out for Scout. HOW MUCH CAN ONE GIRL GO THROUGH?! God, every time I turned the page I kept hoping for everything to be ok, even though I knew her problems couldn’t magically disappear. Scout, though, I think is much stronger than me. Every time, every single time, she is knocked down in her life, she gets back up and is stronger than before. Any way I could petition for this to be a series? Following these two to college? Or how about an extended epilogue- one where they’re happily married? *Enter crying gif here*