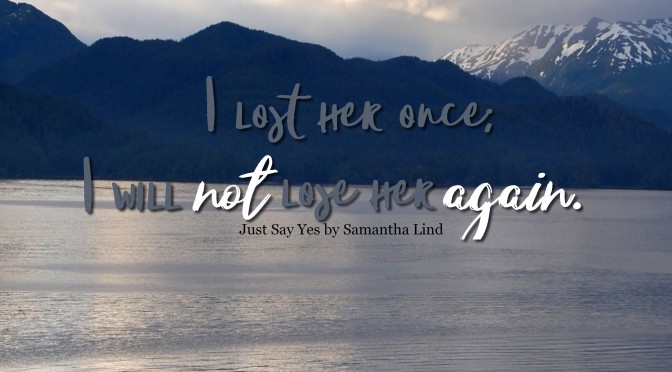 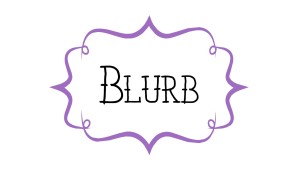 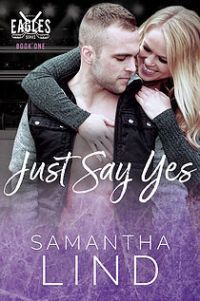 What will it take for her to Just Say Yes?

Scott Taylor has the perfect life. He gets to fulfill his dream playing professional hockey, has a loving family, and a tight group of friends. But the one thing missing in his life is a partner to come home to. He knows exactly who he wants to fill that position– the only woman he has ever loved. The one who got away, who constantly consumes his every thought. What it would take to get her to Just Say Yes to a second chance?

Becca Phillips is an independent woman who has made her career as an ER nurse a priority in her life. She has a loving family and a best friend by her side, but she can’t seem to get over her first love, Scott. Insecurities led her to break up with him years ago when he started climbing the ranks in professional hockey and, for eight years, Becca has avoided Scott when he returns home each summer. Can she overcome her fears and allow love back into her life? All she has to do is Just Say Yes to the one and only man she has ever loved.

Samantha Lind is a contemporary romance author. Having spent the first 27 years of her life in Alaska, she now calls Iowa home where she lives with her husband and two sons. She enjoys spending time with her family, traveling, reading, watching hockey, and listening to country music. She can be contacted via email, found on Facebook at  or at her website.

I’ve only read one other book by Samantha Lind, Until You, and it was so sugary sweet I got a cavity… the good kind. If there was a good kind of cavity. Anyway, so I only read the one book and I wasn’t sure what to expect for Just Say Yes. Basically: it was just as sweet, if not sweeter. And I loved it!

Just Say Yes is a second chance, sports romance so strap on your ice skates and get ready for a book that will have you wanting more. Scott and Becca were high school sweet hearts that let Scott’s rise to athlete stardom come between them. While Scott was destined for the NHL, and made it into the minor leagues and beyond, Becca was young and didn’t know how to handle it. So they broke up and let ten years pass before trying to their relationship over again.

All the drama in this, which honestly isn’t much to begin with, has to do with outside forces. Once these two decide to give their relationship a shot, they do everything the can to make it work, and they are so cute! Their drama has to do with the distance these too have, since Scott lives mostly in Indianapolis and Becca lives in Alaska. So Becca and Scott have their trials and tribulations, but the years apart have shown them what and who they want, so they do everything they can to keep it.

I read a lot of dark romances, so Scott and Becca would have been the best pick me up after reading something that ripped my heart out over and over again. Becca was supportive and independent, and Scott had just enough alpha in him to make him possessive and supportive at the same time. In fact, one of my favorite parts about this novel, is that they were both so supportive of the other. They wanted the other to succeed, but they also wanted to be together, they just didn’t want to hinder the other’s career. As much as Scott wanted to drag Becca with him everywhere, he knew he couldn’t. He also didn’t want to, because her happiness meant more to him than anything else. They had to find the balance between happiness, living your dream, and being with the one you love.

This is the first in the Indianapolis Eagles series, and stay tuned! Book 3 comes out soon!! 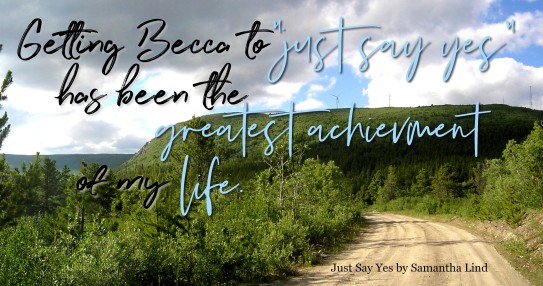 One thought on “Just Say Yes by Samantha Lind Review”